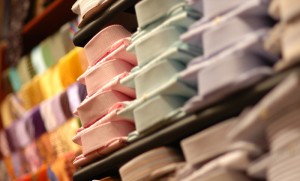 IBF’s LinkedIn discussion group presently features a  lively conversation going on about SKU rationalization, a favorite topic of mine. Anthony Davidson initiated the conversation by posting the question,“…what key factors should be considered in determining which SKUs should be eliminated from the mix?”

It is generally agreed upon that unchecked product proliferation will result in very negative consequences. This is due largely to the cost and complexity of managing an ever increasing product portfolio, and the self-cannibalization of your own demand.

As a first cut, several of the respondents suggested ranking products by gross margin dollars or percent. However, I’m skeptical of financial metrics that purport to allocate costs (and compute the marginal profitability) of individual products.  As a result I prefer to stay away from those kinds of measures.

Instead, a good first step is to create a Pareto chart ranking all products by unit volume or revenue.

As we can see in this example, the top 1/3 of items generate about 90% of revenue, the middle third generates about 10% of revenue, and the bottom third generates less than 1%. A Pareto analysis of your own products should yield a similar result – the 80/20 rule will likely apply. Two real-life examples are:

Be aware that negative volume or negative revenue can also be observed (when product returns exceed product sales).

Based on the initial volume (or revenue) ranking, you may decide to prune everything below a certain cutoff. You may also take into consideration the dozens of other contributing factors such as customer service levels for the product, remaining inventory, complexity of sourcing or production, or availability of substitute items. Sumit Sinha made a good point in the group about SKU rationalization being an ongoing process – at least annually for sure, and quarterly,or even on a continuous basis would be  even better. Rob Miller posted a comment that appeals for a more sophisticated determination of whether a product serves a strategic role before pruning it.

I’m particularly fond of a comment in the group made by Louis Upton,  “…everybody is in favor of rationalization until they see the products they want to kill.” Pruning items is likely to save on costs, but there is always the fear that we would also lose a small amount of revenue by giving up on extremely low volume products. However, it is not unreasonable to expect that revenue will actually increase, because now you can focus your organizations efforts on the more important items and increase their customer service level. Filling a higher percentage of orders for the important items can quickly make up for the revenue lost by the pruned items.

For more discussion of this topic, including when not to prune an item, see “SKU Rationalization: Pruning Your Way to Better Performance” in the Fall 2011 issue of the IBF’s Journal of Business Forecasting. 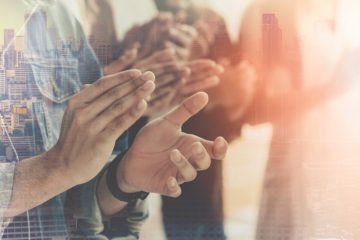 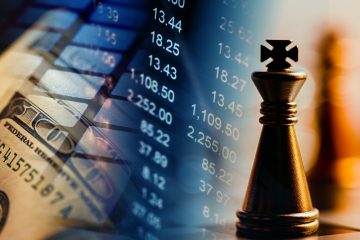 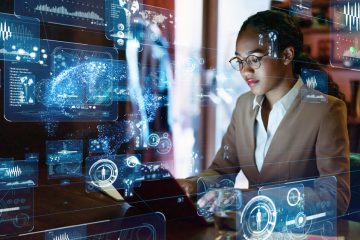