Ryan Harris is currently an associate analyst for Xaxis, the world’s largest programmatic media company with revenue of $1bn. Prior to joining Xaxis in New York, he interned at BJ's Wholesale Club analyzing their seasonal space utilization to promote incremental sales, as well as completing an internship at Brew-Tek in Zhuhai, China. He recently graduated Summa Cum Laude from Bryant University with a dual concentration in Global Supply Chain Management and Applied Analytics. While at Bryant, he lead the Supply Chain Leadership Association (SCLA), an academic organization, to provide workshops and info sessions on disruptive technologies in supply chain. Ryan continues to conduct research and thought leadership in analytics and supply chain, speaks at events on blockchain topics, and sits on the board of directors of the APICS Providence chapter as VP of Marketing.

About a decade ago Satoshi Nakamato released the now famous whitepaper on Bitcoin, the most popular cryptocurrency to date. Since then, it has gone mainstream and attracted a mass of institutional and retail investors and took them on a roller-coaster ride to fortune (or misfortune). It has inspired other cryptocurrencies that work in different ways, prompting various use-cases for its underlining technology, blockchain. Let’s talk blockchain and supply chain, complete with the good, the bad, and the ugly.

First of all please don’t confuse Bitcoin with blockchain. Blockchain is a new category of software that can be customized, while Bitcoin is one example of a public blockchain. Cryptocurrencies, like Bitcoin, are digital units of value that can be exchanged on a blockchain but blockchain technology has great opportunities in other industries.

What Can Blockchain Do?

Blockchain is widely known for being Distributed Ledger Technology (DLT), which  makes it easier to conceptualize. A ledger in this case can be considered a database recording transactions and transaction details. As the name suggests, DLT’s main purposes are to rid a ledger of being held in a centralized node, promote accurate recordkeeping throughout the system, and remove the need for middlemen to verify each transaction. Thus, with a blockchain system, a hacker can only attack one node of the network and not take down the whole system; a trustworthy majority can drown out a malicious minority; each actor has visibility into transactions and account for them in their personal, shared ledger.

How does it do all that? Well, it depends. As mentioned, blockchains can be customized to meet its need although, admittedly, it is not always the solution. Whether it’s public, private, permissioned, etc. may depend on who’s meant to view the distributed ledger and who’s allowed to transact on it. Depending on the used protocol, there are tradeoffs between speed of transactions, energy consumption, and security. The protocol for how a blockchain’s network will coordinate is determined and maintained on a consensus basis. The result is an immutable ledger that holds accurate accounts of all transacted exchanges in sequential order on a network.

How Can Blockchain be Used In Supply Chain?

Jason Schenker, President of Prestige Economics and Chairman of the Futurist Institute, has just released a book about blockchain’s potential. In it, he argues that it “seems custom made for industries with high transaction volume and tracking regulatory and safety requirements.” Within the book, he shows how agriculture and supply chains have a lot to gain from developing a system based on blockchain principles. It turns out that instead of transacting Bitcoins, a blockchain network can also be maintained to show a product’s journey from first mile to end consumer. Thus, all the immutable records regarding the product’s location, status, and other characteristics can be viewed.

The use of blockchain technology is no longer just a theory. Everledger is used to trace the provenance of diamonds with blockchain technology. By documenting 40+ metadata points about the diamonds throughout processing, this includes carat weight, clarity, lazer inscription registry, dimensions, etc., authenticity in ensured even when there are handoffs between different entities. Finished diamond products will then have a trustworthy, documented trail from once it enters the network. NGOs and auditing organizations aid in the initial verification of responsible sourcing and it follows the diamond after that until the final purchase. Over a million diamonds have been uploaded and traced through Everledger at this time. This is real life use of blockchain in supply chain. Other initiatives similar in nature have popped up and are growing, like the TrustChain.

Another example of blockchain technology being used in supply chain is start-up Provenance’s 2016 case study on tracking tuna caught off the coast of Indonesia. It provides full visibility into the origin of caught fish so if contamination is spotted, it can quickly be traced back to the source. Also, as characteristics of the product can be tracked, so can other details such as the fisherman that caught the fish so supply chain managers can be assured salve labor or other malpractices weren’t used. Customers are also assured and given details on the provenance of the tuna they’re purchasing, resulting in a brand lift. I recommend reading Provenance’s case study to better understand how blockchain can be applied. 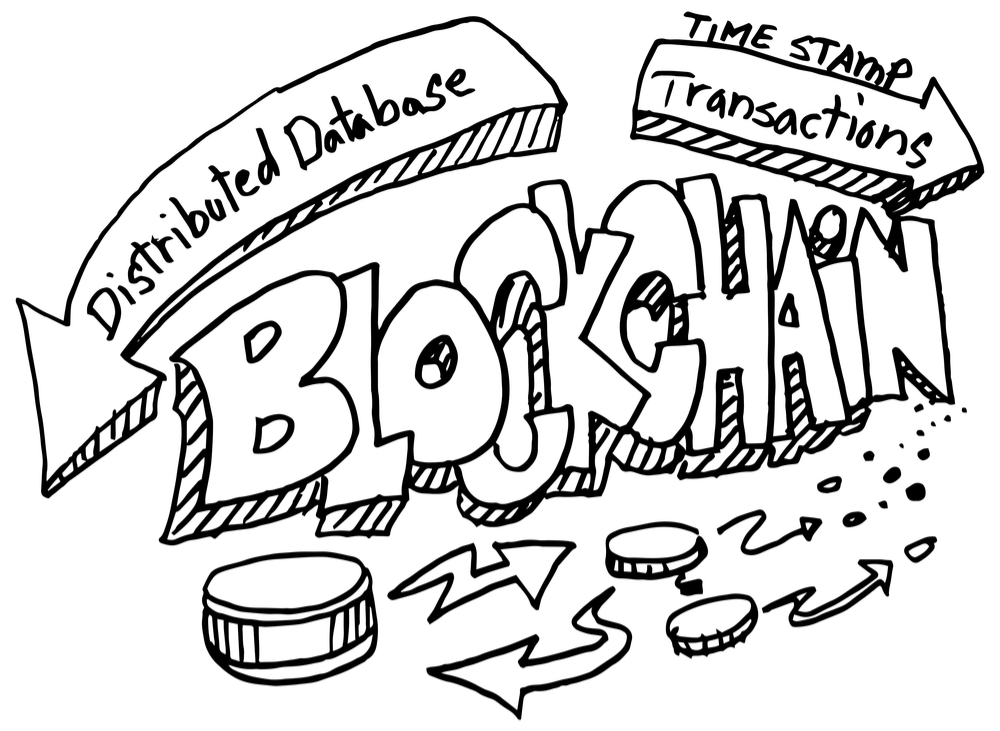 What Are Blockchain’s Vulnerabilities?

One thing to remember is that blockchain technology is not the end of all supply chain worries and sometimes it does not make sense to use it. Many quote the Bitcoin blockchain’s energy consumption equals the same as all of Ireland’s energy usage but there needs to be more context when making this argument; for supply chains, energy consumption is still going to be higher but, for the most part, not to the same extent as a public blockchains like Bitcoin. Different protocols can be used to reduce energy consumption, but this may come at the cost of decreased security or speed.

Everledger has a detailed process to assess diamonds throughout the supply chain to ensure it’s the same diamond from the beginning but for other materials/products, it may not be as thorough. RFID, bar codes, weight, and other details can be recorded with the movement of goods, but it may not provide the same deterministic conclusions. Similarly, whatever system is in place, smaller suppliers may not have the capabilities or infrastructure to support their end. To this end, larger companies and consortiums resolute about blockchain have been aiding the smaller suppliers as they see the value in the inherit immutable traceability. As blockchain technology gets used more and more, other detriments may emerge.

So Where’s The Value Of Blockchain In Supply Chain?

Blockchain has become a buzzword that makes people either hoot or hiss. By increasing the general understanding of what blockchain can actually do, reasonable insights about its usefulness can be forged. Even if blockchain has many years of iteration to find the right protocol for the appropriate industries, this paradigm shift in collaboration is a blessing for supply chain managers. After reviewing what the technology accomplishes, can you see the value? You should.

Blockchain in Supply Chain: The Good

Provides visibility into various stages in a process.

See bottlenecks throughout an entire supply chain by looking at a shared ledger.

Blockchain in Supply Chain: The Bad

Those looking to implement a blockchain for their supply chain have to input hefty investment so every entity in the organization can support the needed software and computing capabilities.

Not only is each at risk of hacking and having their data held stolen, understanding the flow of goods throughout the whole supply chain is also very difficult. 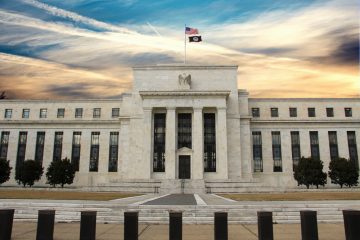 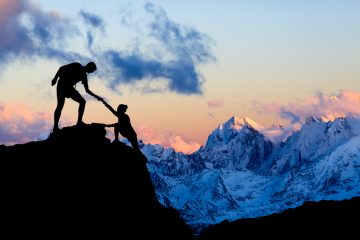