A Critical Look at Measuring and Calculating Forecast Bias

I cannot discuss forecasting bias without mentioning MAPE, but since I have written about those topics in the past, in this post, I will concentrate on Forecast Bias and the Forecast Bias Formula.

What Is Forecast Bias?

There are many reasons why such bias exists including systemic ones as discussed in a prior forecasting bias discussion. Some core reasons for a forecast bias includes:

How To Calculate Forecast Bias

Rick Glover on LinkedIn described his calculation of BIAS this way: Calculate the BIAS at the lowest level (for example, by product, by location) as follows:

The other common metric used to measure forecast accuracy is the tracking signal. On LinkedIn, I asked John Ballantyne how he calculates this metric. Here was his response (I have paraphrased it some):

At Arkieva, we use the Normalized Forecast Metric to measure the bias. The formula is very simple.

A forecasting process with a bias will eventually get off-rails unless steps are taken to correct the course from time to time. A better course of action is to measure and then correct for the bias routinely. This is irrespective of which formula one decides to use.

Good supply chain planners are very aware of these biases and use techniques such as triangulation to prevent them. Eliminating bias can be a good and simple step in the long journey to an excellent supply chain. 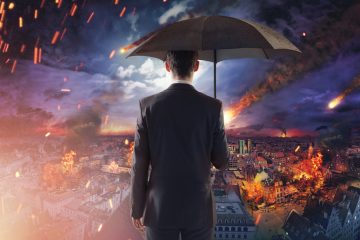 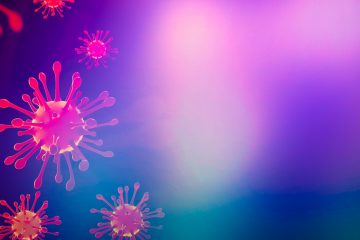 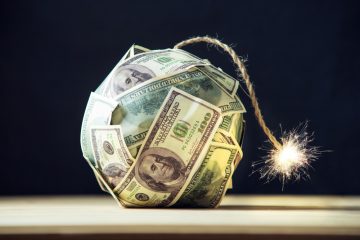 6 Rules For Demand Planning During A Recession